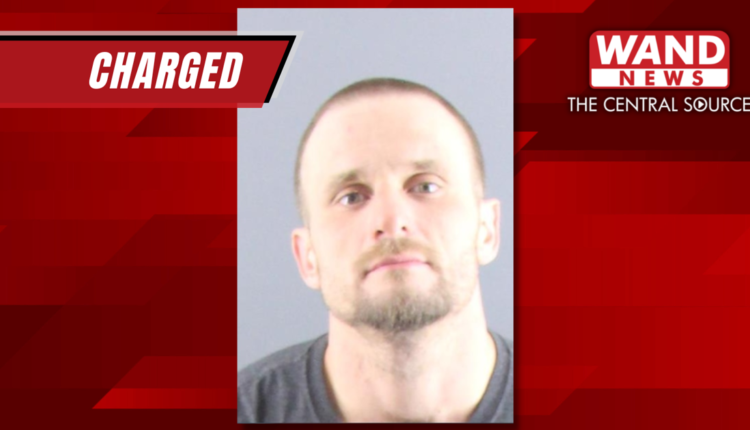 PEORIA, Ill. (WAND) — Chillicothe, Illinois, man, Tyler W. Massengill, 32, has been arrested and charged by criminal complaint with malicious use of fire and an explosive to damage, and attempt to damage, the Planned Parenthood building in Peoria, Illinois.

According to US Attorney’s Office Central District of Illinois, video surveillance showed an older white pickup truck with red doors parked in an area adjacent to Planned Parenthood. Video footage depicts a man walking up to the building with a laundry detergent-sized bottle. The man lit a rag on fire on one end of the bottle, smashed a window with an object, then placed the container inside of the Planned Parenthood building. He then quickly left the area on foot.

Law enforcement was able to link the truck to Massengill who met with investigators on January 24 and was taken into custody.

If convicted of the malicious use of fire charge, Massengill faces a mandatory minimum sentence of imprisonment of at least five years and could receive up to 40 years in prison. The charges also carry up to three years of supervised release and a possible fine of up to $250,000.

Rockford man found not guilty of killing woman in 2020 robbery