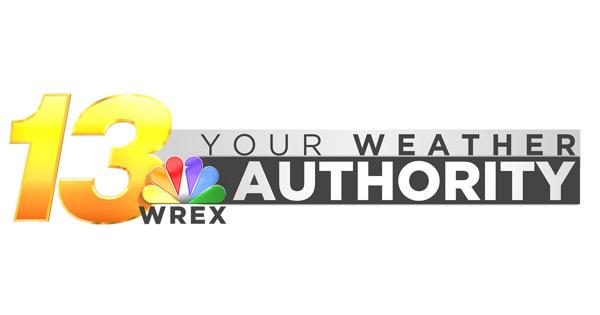 ROCKFORD (WREX) — Rockford Alliance Against Human Trafficking encourages the community to learn more about the signs of human trafficking.

The Rockford Alliance Against Sexual Exploitation so known as RAASE has been speaking up and educating the community to Debunk any myths associated with Human Trafficking, as January is Human trafficking awareness month.

“Many of them were lured and groomed when they were in high school and middle school and it is a very cyclical life so it can be very hard to get out and you know maybe once you’re out its very easy to slip back in, “said Vold.

264 visits some of which were repeats were seen at the RAASE drop in center last year.

According to the organization, Illinois is currently the 10thth in the United States for Human Trafficking and Rockford follows behind as number two for cities within the state. Vold says it’s important to realize Rockford’s location plays a big role in the number of those trafficked here.

“We are also very close to the O’Hare airport you can be on a plane within an hour and a half, human trafficking is not defined by movement a person doesn’t have to be moved around in order to be trafficked but our interstate system affords traffickers an easy route”.

“A lot of the signs are things that maybe you won’t see on the outside specifically for adults that are survivors that we see they do have their ID they don’t have their social security card those are thing that are typically taken away from them”.

Items like those are often times taken by traffickers to prevent the individual from not only access to their identity, but creates difficulty when looking for a job, and createthere is a level of dependency.

The Rockford Alliance Against Sexual Exploitation is always excepting donations including winter wear for those in need. For more information on how to donate call 815-298-6635

No. 17 Illinois Fall to No. 15 Northwestern via Tiebreakers