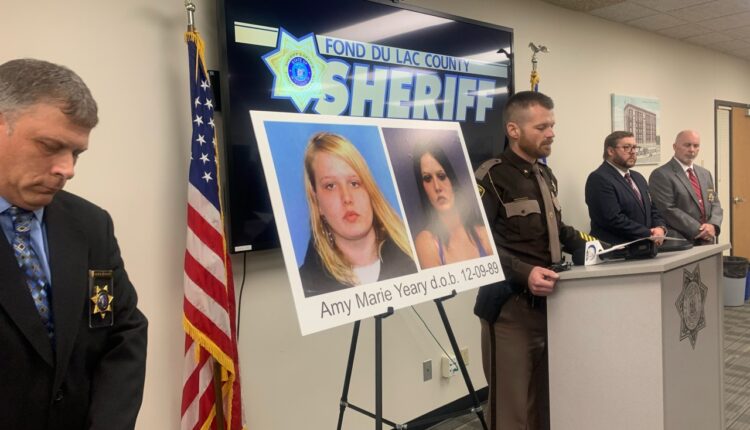 FOND DU LAC, Wisconsin (WFRV) – Thirteen years after the decayed body of a Jane Doe was found in the Fond du Lac district, authorities have now identified the then teenager as a woman from Illinois.

In 2008, according to the Fond du Lac sheriff’s office, three hunters reported the remains of a decomposed female body in the Fond du Lac district. In the years that followed, detectives attempted to identify the Jane Doe.

Authorities reportedly combed hundreds of missing person reports. In 2016, detectives presented this case to the National Center for Missing and Exploited Children (NCMEC). It was recommended that Jane Doe’s body be exhumed.

Her body was exhumed on April 26, 2018. DNA samples were then sent across the country. The results were compared to other DNA profiles to identify them or possible relatives.

Amy’s mother told the detectives that she called and asked for a lift when she was in Beloit. Amy was never heard from again.

The investigation continues, and authorities are asking anyone with information to call the Fond du Lac County Sheriff’s Office at 920-929-3390.