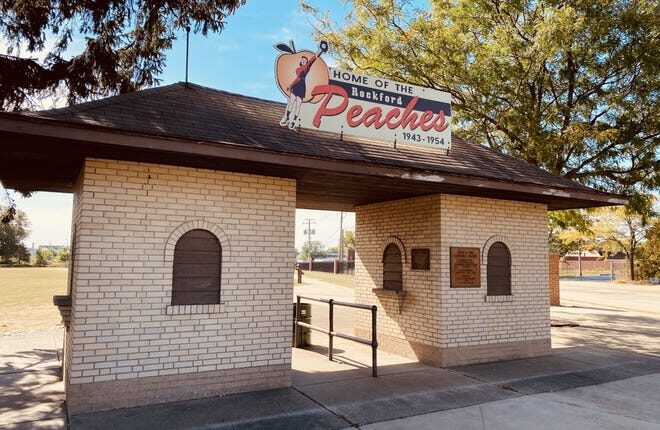 The $ 10 million proposal includes building a museum celebrating the history of girls and women in baseball in the park and a community center with meeting rooms, batting cages, and indoor soccer and volleyball space on donated land nearby.

Approval comes because of an objection from a group called Friends of Beyer Stadium, which has volunteered for years to restore the site and promote women’s baseball. They argued that building the museum in the park would consume historic parking space that was once the home of the Rockford Peaches and played on generations of Rockford Public Schools athletes.

More:How the home of the Rockford Peaches became a battlefield of history and future

Alderman Mark Bonne, D-14, said investing in a Rockford neighborhood that needs it could be a game changer.

He and other aldermen complained that it had come about in the city council in a bitter dispute over the location of the museum.

“It’s troubling to see something so good for Rockford come on the city council in so much turmoil,” said Alderman Tim Durkee, R-1.

The council included a provision that the International Women’s Baseball Center would maintain the Beyer Stadium ticket house and the limestone stairs leading to the pitch and apply for listing on the National Register of Historic Places.

Supporters of the museum collect donations for the construction of the campus.