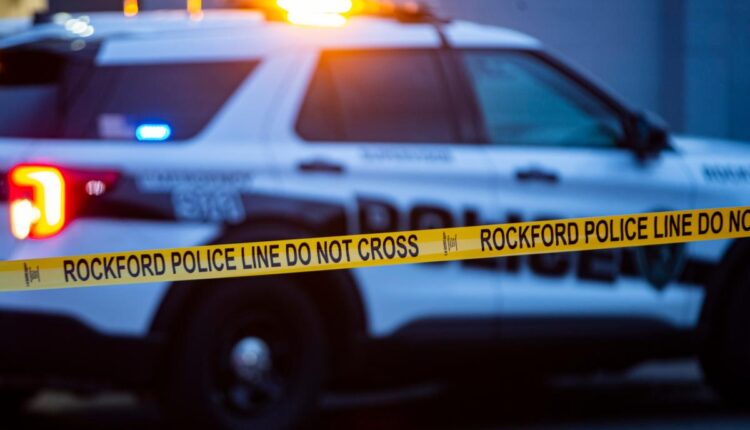 The Rockford Police Department is investigating multiple shootings that resulted in at least three people being killed Sunday.

Details are limited, but police responded to shooting investigations around 6:30 pm Sunday in the 2300 block of 23rd St. and the 4200 block of Middlebury Ave. The locations are about two miles from each other in neighborhoods near South Alpine Road and Harrison Avenue.

Just after 9 pm Sunday, police said three people, a 17-year-old boy, 18-year-old man and 29-year-old man, all died from their injuries. Two other people suffered serious injuries, according to police.

The names of the victims have not been released as of Sunday night.

Police did not say which location the victims who died were shot at.

No arrests have been made.

Police are still investigating the shooting. We’ll continue to provide updates as they become available.