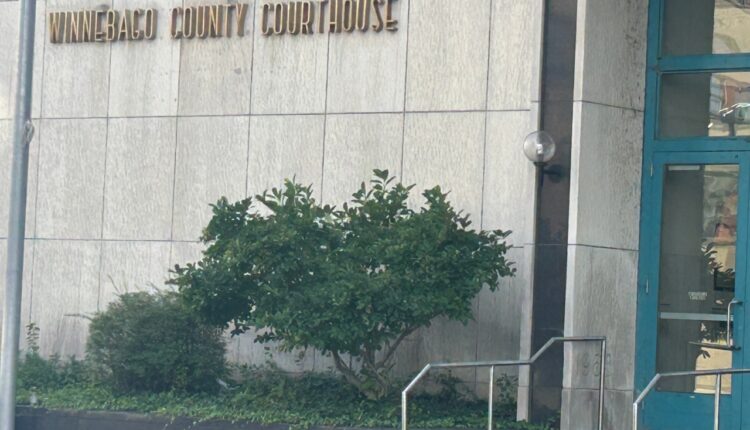 ROCKFORD, Ill. (WTVO) — Jury selection in the trial of the man accused of killing a Rockford rapper three years ago begins at 8:30 am, Monday, at the Winnebago County Courthouse.

Eric L. Brown, 31, is charged 32 counts of first-degree murder in the death of Robert Wash, a rapper known as “Pair A Dice.”

Brown was convicted last year of being an armed habitual criminal, and is also facing four pending gun offenses in another 2019 case. According to court records, he’s been convicted of four gun-related felonies since 2012.

In the murder case, prosecutors allege that Brown forced his way inside the apartment building, robbed two people of more than $600, then shot Wash. Brown is also accused of home invasion, robbery, and several gun charges. His trial will be held in Courtroom 316, in front of Judge Ronald White.

Eyewitness News will have more on this story as it develops.

Cardinals Caravan Returns To Champaign For First Time Since 2020