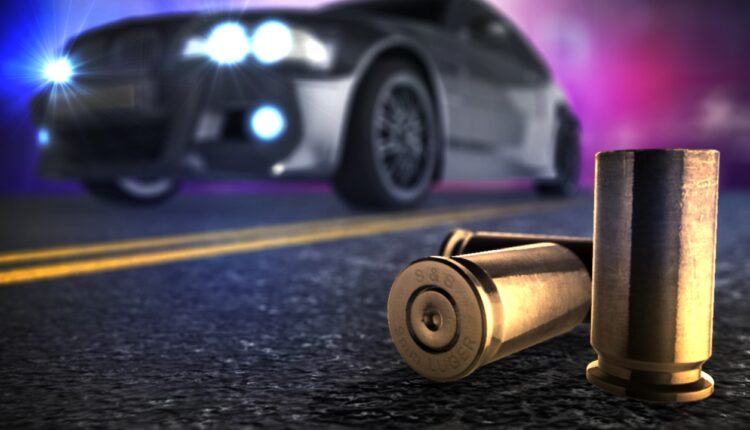 ROCKFORD, Ill. (WTVO) — Two men, who were leaving a business on 15th Avenue early Sunday morning, were shot when gunmen drove by and opened fire.

Rockford Police say the shooting happened at the 400 block of 15th Avenue but did not specify which business the men were leaving.

The victims, 30 and 31 years of age, later arrived independently at a local hospital for treatment. Police said their wounds were not life-threatening.

Race Is Often Used as Medical Shorthand for How Bodies Work. Some Doctors Want to Change That.

Illinois gas prices up 18 cents over the week