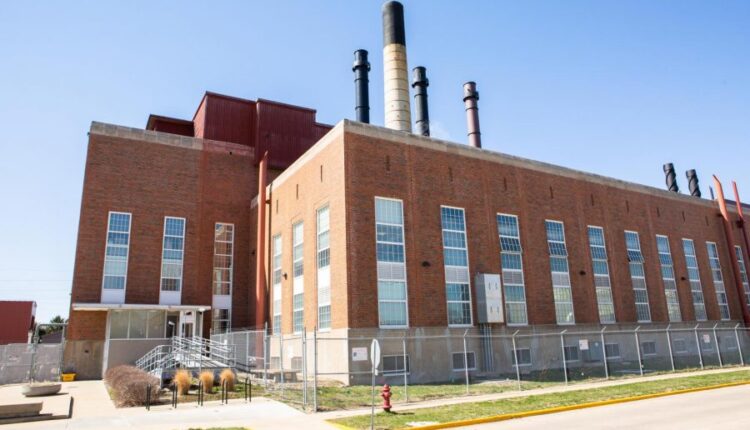 The Abbott Power Plant stands at 1117 S. Oak St. in Champaign near the west end of campus. The University releases a Massmail regarding their plan to meet energy needs when it comes to summer power outages.

On June 14, the University announced its plan to meet its energy needs in case of possible planned blackouts or brownouts in a mass mail.

Approximately half of the University’s electricity is produced by the Abbott Power Plant, and the University “typically requires the rest from Ameren,” according to the Massmail.

“The amount of energy that the campus uses if everything is running could be more than the Abbott Power Plant can produce,” said Rob Roman, director of Utilities & Energy Services for the University. “Abbott’s design is for heating, mostly — electricity is a byproduct. So we were able to heat the entire campus in the wintertime but not necessarily supply all the electricity.”

In late April, the Midcontinent Independent System Operator, the organization responsible for energy transmission in the midwest, projected electric capacity shortfalls during peak loads this summer due to “warmer-than-normal temperatures.”

To better prepare for outages, the University is updating its operational strategies, which include “maximizing use of the campus thermal energy storage tank and load-shifting processes,” according to the Massmail.

“The thermal storage tank is a large storage tank, which will provide the medium for air conditioning we can use during the peak times, so that we don’t have to run the machines that require a lot of electricity,” Roman said.

“We are starting conversations with facility managers across campus to work together to find equitable solutions for this,” Roman said.

University staff at Facilities & Services will also coordinate with representatives from other units at the University to identify building solutions, discuss utilities production and distribution service adjustments that work to decrease energy demand during peak periods and help maintain campus energy reliability.

“We’re gonna ask the departments and the colleges on campus if they can identify those things that can be shut down or postponed or deferred, so that we can lessen the need for energy at a specific time during if we have grid instability,” Roman said.

As energy use increases, these updated energy practices will be something the University will “have to have ready for if this issue becomes apparent again in the future,” according to Roman.

“Demand continues to grow on the grid, and the grid assets continue to get older and retire,” Roman said. “This probably won’t be the last time we see this.”