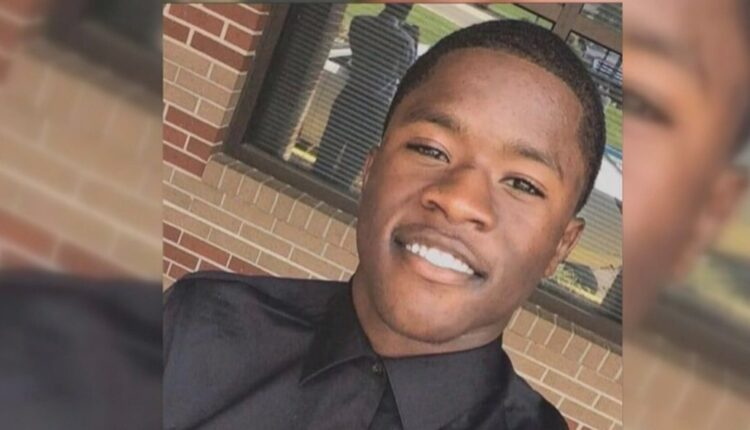 No one has been arrested, and it’s still labeled as a death investigation. His mother is fighting for answers, now starting a foundation in his honor.

It’s an emotional time for Carmen Bolden-Day as Monday marked the year anniversary of the last time she spoke to her son.

“I want to turn my pain into power because it hurts. It hurts a lot,” said Bolden-Day.

It’s been almost a year since Day went missing. Two weeks later, his body was found in the Illinois River near Peru, but he was not positively identified for another few weeks.

“He had a great purpose when he was walking on this earth and now that he’s laying 6 feet in the earth, his purpose is still going to be great and I’m going to make sure of it,” said Bolden-Day.

She’s honoring his life and legacy through the Jelani Day Foundation. She says the goal is to support families of missing minorities.

“I didn’t want another mother to have to sit in my seat and suffer like this,” Bolden-Day continued, “If I can help them financially with paying rent or gas.”

The foundation is launching at an event this weekend at ISU’s Bone Student Center. Hundreds of people are expected.

“I just want to be able to pay it forward and I want to do it by honoring my son. That’s the fire behind it,” said Bolden-Day.

But she’s still fighting for answers.

“For them to convey to me he disappeared off the face of this earth and the next time you found him he was in some water where he couldn’t even be identified. It don’t make sense,” said Bolden-Day.

Peru Police declined an interview, but released the following statement:

“The investigation into the death of Jelani Day remains ongoing. Complex death investigations take time to thoroughly investigate, and the Jelani Day Joint Task Force is employing all available investigative techniques to bring this case to a resolution as soon as possible. The task force continues to solicit tips from the public, and the $10,000 reward for substantial information regarding Day’s final hours remains active.”

A few months ago, state lawmakers passed the ‘Jelani Day Bill’, requiring the FBI to become involved if human remains are not identified within 72 hours of their discovery.