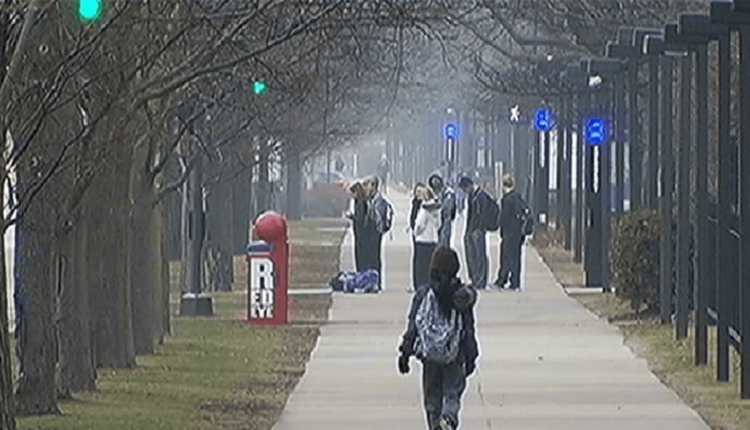 Two universities in the Chicago area were ranked among the top 15 colleges in the United States, according to a newly released report.

Northwestern University ranks 14th on the Niche ranking and review website’s list of 2022 Best Colleges in America, followed by the University of Chicago at 15th.

A third school in the Midwest, the University of Notre Dame, ranks 19th.

Northwestern is said to have a 94% graduation rate, with students earning a starting salary of $ 58,900, according to the report. At the University of Chicago, the graduation rate was 95 percent, with median alumni earnings six years after graduation being reported at $ 68,000.

The University of Notre Dame’s median income was the highest of any three schools at $ 78,400, and the graduation rate is said to be 95%.

Here are other schools in the Midwest:

The ranking is based on an analysis of study, admissions, financial and student life data from the U.S. Department of Education and ratings from students and alumni, according to the website.