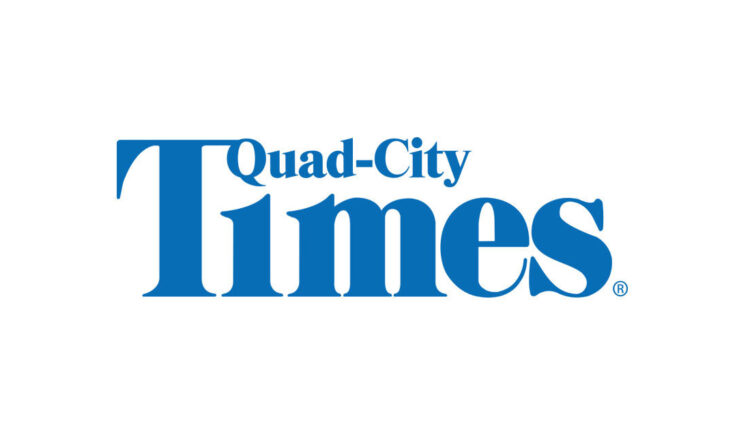 • Joseph Allen Wilcher, 40, of Cedar Rapids, was convicted on October 6th on charges of attempted seduction of minors and travel with intent to engage in illegal sexual activity. He is due to be sentenced on February 3rd by the US District Court in Peoria.

• Auston M. McLain, 36, of Davenport, is charged with attempting to lure a minor, travel with intent to engage in illegal sexual activity, and soliciting an obscene visual representation of a minor. According to court records, McLain was ordered to undergo a psychological examination at the Federal Bureau of Prisons, Metropolitan Detention Center, in Los Angeles. According to court documents, the evaluation has been completed and was presented to the court on September 23. A hearing on the outcome of the assessment and its impact on the McLain trial is still scheduled.

• Jeffrey Alan Bosaw of Bloomington, Illinois, who was 52 at the time of his arrest, is charged with attempted seduction of a minor. His trial was scheduled for October 4th in the Rock Island District Court. On September 29, US District Court judge Sara Darrow ordered Bosaw to undergo a mental examination, which was not to exceed 30 days. According to court records, Bosaw was taken to the Metropolitan Correctional Center in Chicago for investigation on October 5. On Tuesday, Bosaw filed two per se motions for consideration by U.S. District Judge Sarah Darrow. One of the motions is for his court-appointed attorney, Thomas Patton, to be replaced. In the other application, he requests a temporary release. Judge Darrow did not rule on Bosaw’s motions.