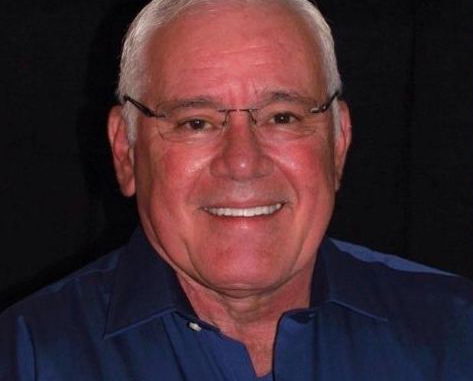 The fictional journey of a $ 5 bill named Abe from the time it was created at the Bureau of Engraving and Printing in Washington, DC to finally reaching Springfield, Illinois, is the setting for Springfield’s latest book – Authors Eli Goodman.

He will be presenting “The Adventures of Abe: The $ 5 Bill” during an event on December 11th at the Jacksonville Public Library, 201 W. College Ave.

Goodman is a Philadelphia-raised internist and self-proclaimed “communist” doctor who said he believed that good deeds can heal the world. This idea is built into many of his writings, including “The White Horse,” which teaches that no one should be judged on superficial qualities.

No registration is required for the performance, which begins at 1 p.m.

David CL Bauer is editor and editor. He has been editor since May 2009 and took over responsibility as editor in February 2016. A native of Cincinnati, he has worked as an editor for newspapers in Florida, Ohio and Kentucky and as a past lecturer in journalism at Western Kentucky University in Bowling Green, Kentucky. He has also worked for Ohio radio stations as a news director and disc jockey. He has won a number of national and state awards for his reporting and editing.