Are You Ready For The Massive Tailgate And Tallboys Lineup 2023? 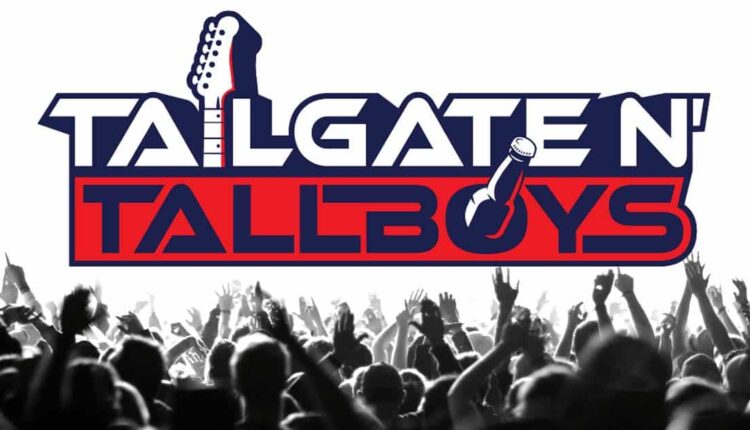 Are you ready for four nights of country music – and perhaps with a little rock and roll – with some of your favorite country stars? Well, we’re about to share with you Tailgate and Tallboy’s Lineup 2023 as the music festival kicks things off on June 8 to June 10, 2023, to be held at the Riverfront in Clinton, Iowa.

Mitchell Tenpenny and Lainey Wilson will be the headliners on the first day, while taking the helm on the second day will be festival veteran Tim McGraw. He will be joined by country stars Jake Owen, Jo Dee Messina, and Alexandra Kay. Meanwhile, genre-bending maverick Jelly Roll, as well as Chase Rice will be closing the festival.

The second installation for the Tailgate and Tallboys 2023 is expected to take place once again at the Normal Interstate Center in Bloomington, Illinois, and will run from June 15 to June 17, 2023. Lainey Wilson, Kane Brown, Jelly Roll, and Nickelback have all been confirmed as part of the line up. Parker McCollum, along with the fast-emerging country star, Bailey Zimmerman, are also set to take the stage.

RELATED: Get Ready for Country Thunder 2023: What You Should Know

The event at Taylorville, Illinois, will also follow on South Fork Park from July 27 through to July 29, 2023, while the one at Auburn, Michigan, will take place on July 28 to July 29, 2023. More details will be released soon .

Here’s How You Can Get The Ticket

Tickets are now available for purchase at the official website of Tailgate And Tallboys 2023.

VIP Single Day Tickets will be on sale starting January 13, but VIP All-Inclusive VIP tickets will also be made available soon. These come with a range of special benefits, including all-inclusive food and drinks, a parking pass, and a festival t-shirt.

RELATED: 2023 Rock The South: The Essential Guide to Attending the Annual Festival

The VIP ticket will also allow you to get into the festival’s exclusive areas – which includes an entry into the Wednesday pre-party that will feature performances from Morgan Wade, Read Southall Band, and Joe Stamm Band.

So, are you excited about the Tailgate And Tallboys Lineup 2023?

Women Set for First Trip to Champaign Since 1991