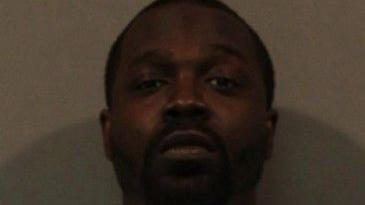 
CROWNING POINT – A Lake Criminal Court judge Tuesday granted bail to a man charged with murdering the boyfriend of a woman he was once with.

Xavier R. Jones, 30, of Gary, left $ 5,000 in cash on Wednesday and was released from the Lake County Jail, records show.

Jones is accused of stepping into an apartment on the 500 block of South Vermillion Place in Gary on April 4, 2015, and killing Juble Hairston Jr.

Gary’s Hairston was the boyfriend of a woman Jones was with, according to police and court records.

Jones was charged with murder and moving in in 2015 but remained at large until he surrendered to police in March 2021.


Defense attorney Scott King filed a motion in July to disqualify the woman at the center of the case for failing to testify.

The exclusion of the woman’s testimony could make the case more difficult for the state as no other eyewitnesses were listed on the indictment documents.