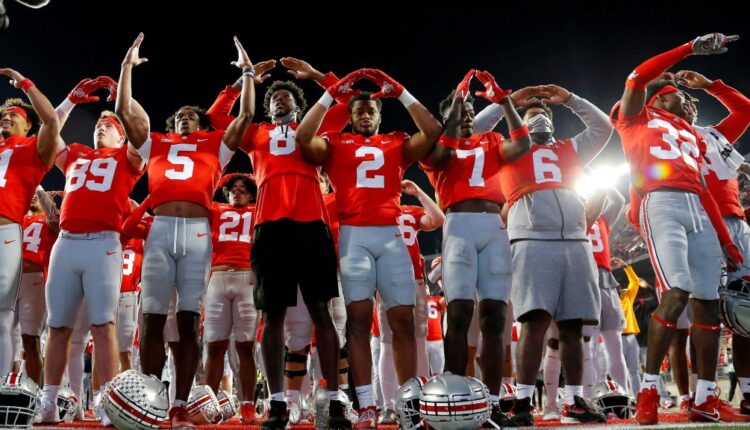 The Big Ten has a rich, rich history in bowling and we expect it to continue in 2021 or so we think.

Here at Buckeyes Wire we’re keeping the tradition alive and giving you a look at where we think all the teams at the conference will end up when the dust settles on the season, which is hopefully free of COVID-19 drama.

We reevaluate every week with games and projects based on what we’ve seen. As the week progresses, we know a little more about each team and how things are, and we get a slightly better idea of ​​how good teams are. Week 5 offered more to see and more evidence of what postseason games might be like, but it’s still pretty early in the season.

Keep in mind that these bowl tie-ins and contractual preferences scenarios are very complicated for teams that were not involved in certain games. So we do our best to keep track of everything.

Here’s a look at the bowl projections after week 5 of college football season.

Bowl with a guaranteed price

Creepy stories and spooky encounters await at One IL Cemetery

Frost possible for an early Sunday before it gets warm by…