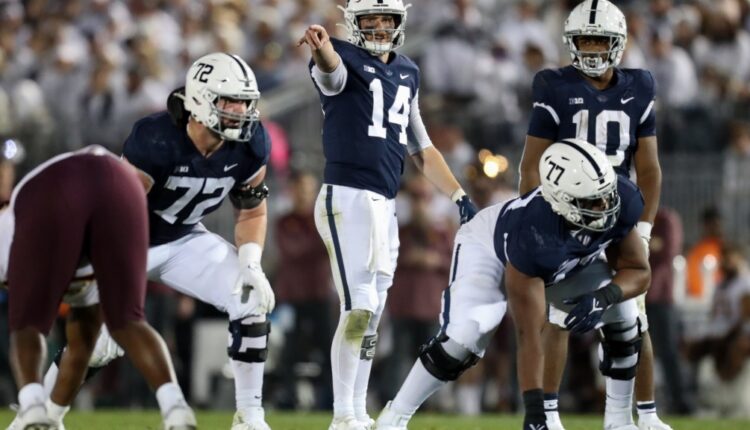 The Hoosiers jumped out to a 14-0 lead at Rutgers but couldn’t add on as they let one slip away on the road. Indiana has just one win in Big Ten play this season, which oddly enough came against current Big Ten West frontrunner Illinois. Indiana gets a week off now and prepares for Penn State at home in two weeks.