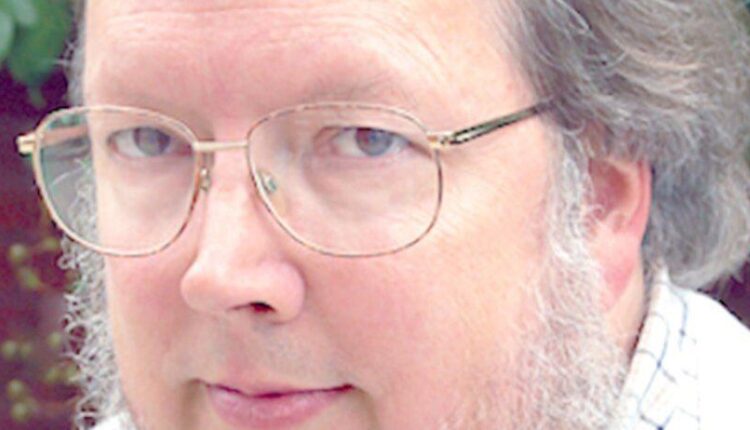 Back in the church-growth days of the 1980s and 1990s, researchers John and Sylvia Ronsvalle began hearing caution creep into their interviews with church leaders.

Denominational leaders were especially uncomfortable when asked about declines in giving to overseas missions and projects to help the poor. Sylvia Ronsvalle said the leader of one large congregation gave this response: “Ah! No! We can’t promote missions because there won’t be enough for our seminars.”

She responded: “Well, I think people would be more interested in your seminars if you were actually impacting global needs in Jesus’ name.”

That encounter, and many others, ended up in “Behind the Stained Glass Windows: Money Dynamics in the Church,” one of many publications the Ronsvalles have produced while leading empty tomb, inc., their Christian think tank and service organization. The center also serves as a hub for missions in Champaign, Illinois, their home for 50 years.

Danger signs began decades ago. Giving to religious groups – defined in terms of potential donations based on after-tax incomes – peaked in 1960 and then began to decline, even as church membership numbers and budgets kept rising.

This trend “pre-dated many of the controversial issues that were to emerge by the end of the 1960s,” noted the 31st annual empty tomb report, based on 2019 numbers. In mainline and evangelical denominations, “per-member giving in current dollars, as well as in inflation-adjusted dollars and as a portion of income” was lower in 2019 than the year before.

Then COVID-19 hit. But the pandemic’s impact on pews only made an ongoing charity funding crisis more obvious, said Ronsvalle, in a telephone interview.

Membership and worship attendance numbers plummeted in recent decades in mainline churches, and are now declining or plateaued in many evangelical groups. Meanwhile, marriage and birth rates keep falling, while the number of religiously unaffiliated Americans – the so-called “Nones” – keeps rising. The result is a survival mindset in which religious leaders focus on the “bottom line,” leading to fewer efforts to support mission work of all kinds.

Meanwhile, Giving USA research has linked participation in worship and charity donations. A 2017 report said: “Most strikingly, those attending religious services once a month or more make an average annual religious contribution of $1,848, while those attending religious services less than once a month donate $111.” Declines in membership and attendance mean less money for charities and mission work. This even affects giving to secular causes, noted the empty tomb report. A Philanthropy Roundtable study – “Less God, Less Giving?” – said “two-thirds of people who worship at least twice a month give to secular causes, compared to less than half of non-attenders, and the average secular gift by a church attender is 20% bigger.” In another bad sign, Gallup found that only 44% of Americans reported donations to religious groups in both 2020 and 2021. At least half of Americans gave to religious groups throughout the previous two decades, and in some years, that figure was as high as 64%. Gallup also noted the link between falling donations and church membership declines.

Ronsvalle said clergy need to start asking how they can make a case for religious faith and charity among young people who have been raised in a “What’s in it for me?” culture dominated by advertising and social media. The declining patterns of giving suggest that, literally, Americans are not buying into a mere “survival” mindset in many churches. The empty tomb report urged religious leaders to find an inspirational cause – such as mission efforts to cut global infant-mortality rates – to help motivate young people. The bottom line: Jesus doesn’t want little children to die.

“This is what the church needs to be saying to these young people: You are so much more than a consumer, and we have this vision,” said Ronsvalle. “We need your participation. We need you to buy into the fact that Jesus loves the little children of the world.”