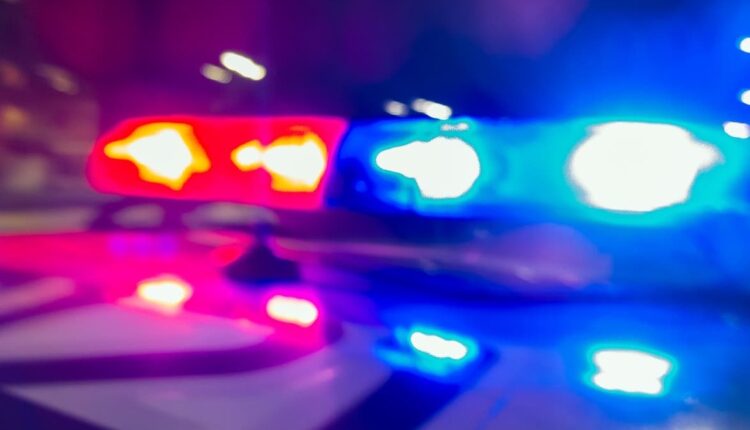 ROCKFORD, IL — Winnebago County officials have identified the man whose body was stolen while it was inside a van belonging to a Rockford funeral home, police said. The van was found empty in Chicago on Sunday, with the man’s body missing.

Matthew Lane, the deputy county coroner, announced in a news release on Tuesday that Curtis Brown, 47, died of natural causes on Thursday. Brown’s body was released from the hospital into the care of Collins & Stone Funeral Home on Friday night.

On Saturday, staff members reported that their van had been stolen from the funeral home, Lane said, after the funeral home had taken custody of Brown’s body. Police said the van was located in Chicago on Sunday night, but Curtis’ body was no longer inside it. On Monday, Rockford Police said that the man’s body had been found on Chicago’s South Side, which is about a one-and-a-half-hour drive from Rockford.

ALERT: Plz review these photos of the possible suspect in Saturday’s funeral home van/body theft and contact us if you have any info. You can send anonymous tip to 847411, type in RPDTIP and your tip. pic.twitter.com/2Corljxcbb
— RockfordILPolice (@RockfordPD) January 23, 2023

Lane said on Tuesday that Brown’s body was found behind a vacant home in the 8200 block of South Manistee Avenue. The Cook County Medical Examiner’s Office was contacted, but Winnebago County officials said Tuesday that the office refused to take jurisdiction of Brown’s body.

Brown was taken into the care of the Coroner’s Office, and was taken back to Rockford where he is currently being held, pending release to a funeral home, Lane said.

Brown’s family was notified of the incident and has since been working with an out-of-state funeral home to have his body returned to Mississippi.

Rockford Police released photos of a potential suspect in the incident on Monday, but have not provided more information.

Rockford Police are still seeking information on the suspect, but have not offered any updates on why they believe the man showed in released photos is connected to the case.

No. 15 Hawkeye’s Host No. 18 Minnesota at home opener – University of Iowa Athletics