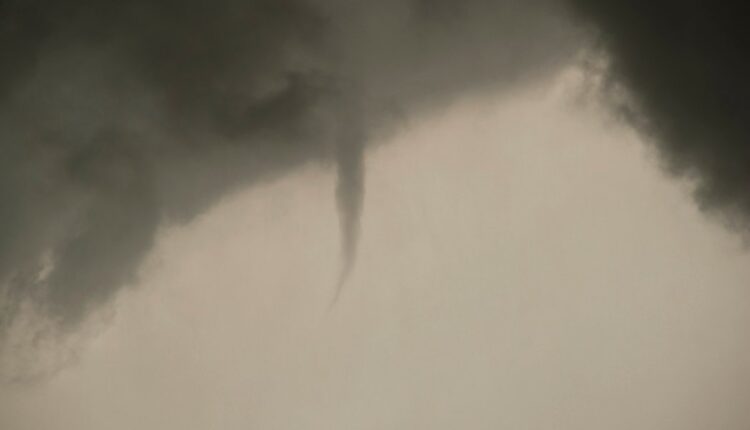 National Weather Service officials say a funnel cloud was sighted in northern Champaign County and alerted residents that conditions are favorable for more funnels to develop.

According to an email, a trained weather observer reported the funnel cloud near Thomasboro, a village about 19 km north of Champaign.

Meteorologists say that atmospheric conditions favor the possible formation of weak circulations and funnel clouds. Some could appear under showers and thunderstorms, but the clouds tend to disperse once it starts to rain, according to NWS officials.

Residents in east-central Illinois and parts of northwest Indiana are urged to exercise caution during the Sunday afternoon hours. In extremely rare cases, the funnel clouds could potentially touch down. Local residents are encouraged to prepare to find safe shelter if a funnel cloud approaches the ground.