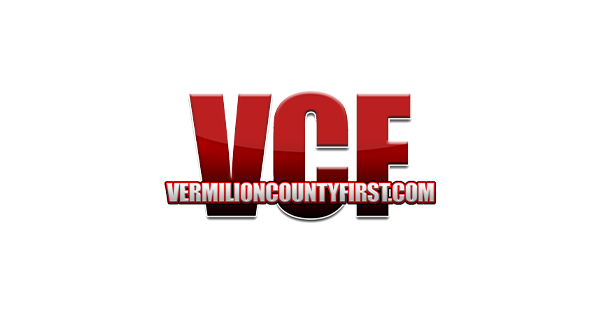 THE FOLLOWING ARE CHAMPAIGN COUNTY RELEASES:

Coroner Duane Northrup is releasing the name of a St. Joseph, Illinois man who has died after being involved in a motor vehicle crash vs. pedestrian
occurring near the intersection of Windsor and Neil St. in Champaign, Illinois on March 5, 2022.

Ross D Booker, 20, was pronounced dead at the Carle Foundation Hospita at 17:02 hours on March 6, 2022. Mr. Booker was reportedly sweeping up debris from an earlier accident when he was stuck by a passing vehicle. This death is being investigated by the Champaign County Coroner’s Office,
Champaign Police Department, and the Illinois State Police

NOTE: This item was posted on the Danville Fire Facebook Page:

It is with immense sadness that we have to pass along the information in regards to the passing of a St. Joseph – Stanton volunteer firefighter.

Our thoughts are with his family, his friends, & anyone who ever met this brilliant, young man.

Ross Booker was involved in a tragic accident while working yesterday evening for a local towing company when he was struck by a vehicle. Unfortunately, he ultimately succumbed to those injuries earlier this evening.

Ross was a 20 year old, a 2020 SJO graduate, & hometown kid. He walked in the doors at the station, sought information on joining & literally latched on with a passion that inspired more of us than he will ever know. This young man was dedicated to serving, whether it was his career, being a part on this department, or his hopes & dreams.His visions were always on helping people. Not only that, but the young man had a smile that could light up a room.

Fly high Ross Booker & know the impression you left on your family, your friends, your fire family, & this community as a whole will live on, in your honor.

We ask that everyone hold his family, friends, & classmates up, as they mourn the immense loss. And in honor of Ross, we ask each & every one of you to remember, when you see emergency lights, from police, fire, EMS, & towing companies, slow down, keep your eyes on the road, & move over. Those lights mean that there is someone working up ahead, with a life to live & family & friends that are waiting for them to come home.

An autopsy is scheduled for Tuesday 03/08/2022. An inquest may be held at a later date. This death is being investigated by the Champaign County Coroner’s Office, the Urbana Police Department, and the Illinois State Police Crime Scene Services Unit.

Need for food assistance in Clark, Champaign counties is rising