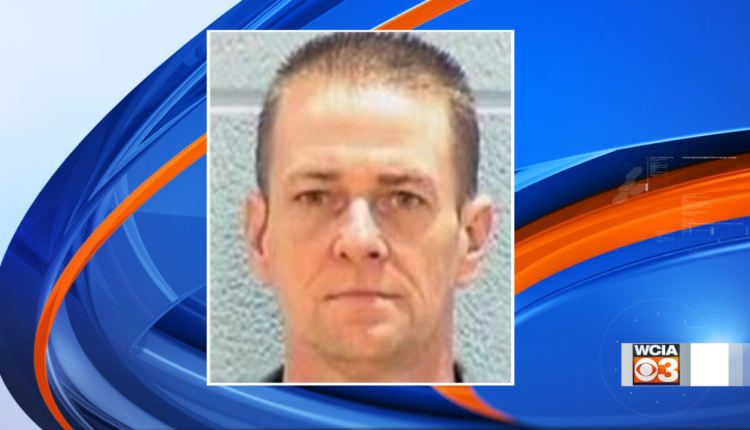 CHAMPAIGN, Ill. (WCIA) — Champaign County Crime Stoppers is continuing to work on cold cases, asking this week for the public’s assistance in solving a murder that happened in 2014.

The murder happened on Aug. 9, 2014, in the area of ​​Springfield Avenue and Neil Street. Crime Stoppers officials said Champaign Police officers were flagged down that day to make a welfare check on a man found unconscious behind a commercial building. The man, identified as Lonnie Scheel, was found with “apparent injuries” and was pronounced dead.

Anyone who has information about these crimes, or any person involved, is urged to contact Crime Stoppers by calling 217-373-8477, visiting their website or using the P3 Tips app.

Crime Stoppers will reward tips that result in an arrest with up to $5,000.