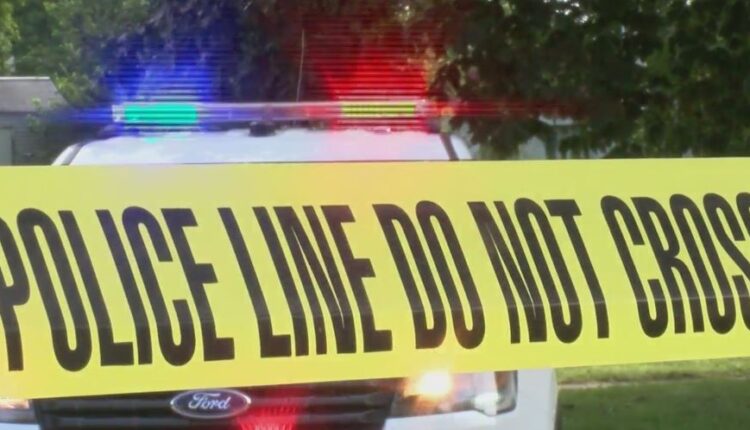 CHAMPAIGN, Ill. (WCIA) — Champaign County Crime Stoppers is asking for the public’s help in a homicide investigation stemming from a shooting earlier this month.

The shooting happened in the area of ​​Third Street and Beardsley Avenue on Oct. 4. Champaign Police officers determined that three people were standing in the parking lot of an apartment complex when a car drove up, the occupants started shooting at the three and then drove away.

25-year-old Rashaud Weatherall was shot multiple times and died from his injuries at an area hospital. The other two victims, aged 28 and 20, were also shot, were treated and were released from the hospital.

Champaign Police are asking anyone with property in the area equipped with security cameras to review footage to see if any suspicious people or vehicles were recorded on camera. It is believed that such footage could assist in the investigation.

People who have information about the shooting can contact Crime Stoppers by calling 217-373-8477, visiting their website or using the P3 Tips app. All tips are submitted anonymously and tips that result in an arrest in a homicide investigation can be rewarded with up to $5,000.

For the Houma People, Displacement Looms With Every Storm