Employment in construction will rise beyond 2020 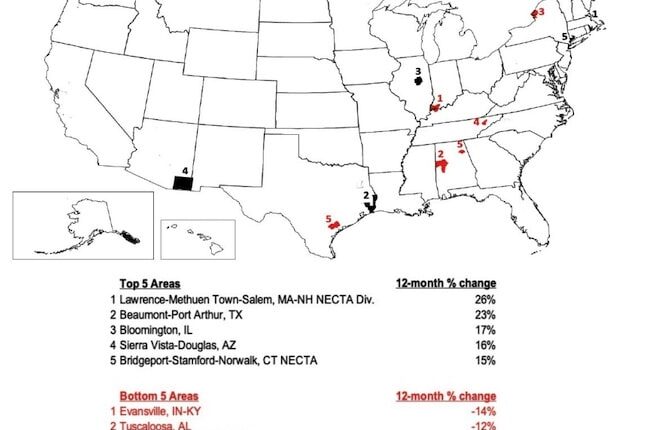 Construction employment rose year-over-year in nearly two-thirds of metropolitan areas in August, with 256 of 358 increasing in the past 12 months, according to an analysis by the Associated General Contractors of America (AGC).

On the flip side, 65 metros have lost jobs since August 2020, and 37 have maintained construction employment numbers, according to AGC.

“While construction has recovered from pandemic lows in many subways, the recovery is fragile,” said Ken Simonson, chief economist, in a prepared statement. “Extreme production and delivery delays as well as persistently high material costs can lead to project cancellations and postponements, which reduce job gains.”