ESPN FPI sees real trouble ahead for the Wisconsin Badgers 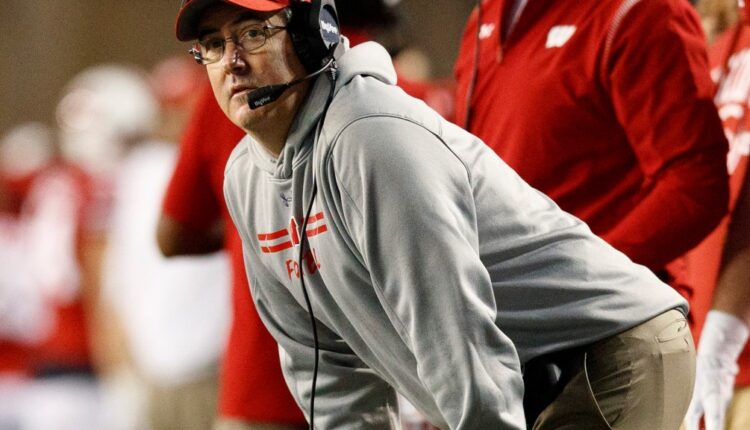 The Wisconsin Badgers straightened the ship with two straight wins, improving to 3-3 in the 2021 season and 1-2 in the Big Ten game.

The team now controls its own destiny in the Big Ten West thanks to Iowa’s loss to Purdue. That means Wisconsin has a chance to win and conquer the division.

It’s a difficult task for a team that has shown weaknesses this season, especially against good teams.

ESPN FPI believes the path could be a little harder than some Badger fans believe, especially after Saturday’s results surrounding the conference.

Here is FPI’s updated game-by-game prediction for the Wisconsin Badgers: