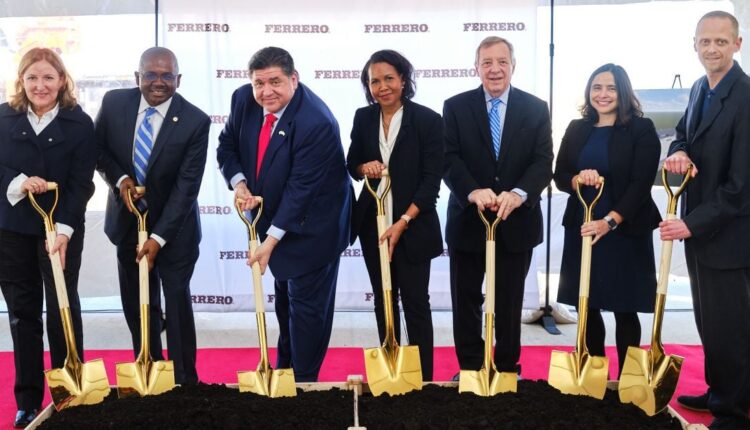 Italy’s Ferrero Group is investing $214 million (€206 million) in a new production facility for Kinder Bueno in the US.

The new facility, slated to open in 2024, will support the growth of Kinder Bueno, which Ferrero launched in North America in 2019 and has already become the seventh-biggest brand in the category, growing by 26% since last year.

The expansion represents the first time Kinder products will be produced in North America.

Commenting on the investment, the president and chief business officer of Ferrero North America, Alanna Cotton, underlined that North America represents a strategic growth area and that the expansion of manufacturing capabilities “will advance Ferrero’s goal of becoming a world leader in snacks and confectionery. “

The Kinder Bueno production line represents the latest milestone in Ferrero’s growth and investment in North America in recent years.

Along with investment in its Bloomington campus, the company recently expanded its capacity in its Brantford, Ontario plant.

In 2023, the confectionery company is set to open a new Innovation Center in Chicago, which will include new R&D labs and offices for its various brand teams.

Ferrero’s operates eight offices and twelve plants and warehouses in the US, Canada, and the Caribbean.

Scott Reeder | Both parties are experts at gaming the system | Columns