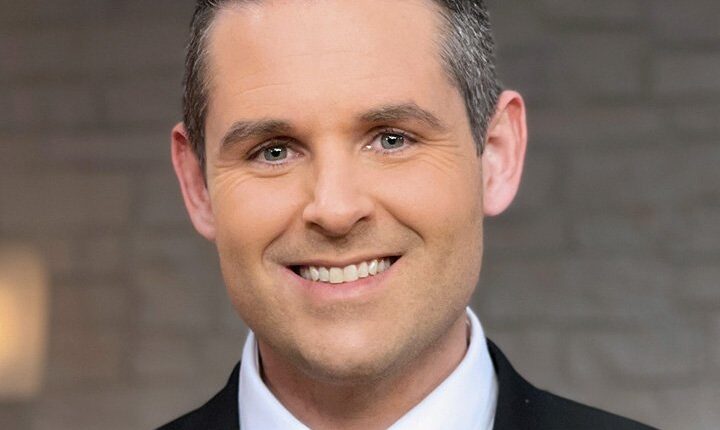 Gary Brode is an Emmy award-winning journalist with more than a decade of anchoring and reporting experience. Gary co-anchors WCCB NEWS @ TEN and reports on top stories in Charlotte.

Gary joins the WCCB Charlotte team after working as an anchor and reporter in Denver, where he was live on the scene for national stories such as the Boulder King Sooners mass shooting and local wildfires.

An Ohio native, Gary graduated with a telecommunications degree from Youngstown State University. He began his career in Minot, North Dakota, uncovering the impacts of the Bakken oil boom, before moving to Champaign, Illinois, to work as a weekend anchor.

Gary then moved south to Fort Myers, Florida. As a morning anchor, Gary covered national stories such as Hurricane Irma and the mass shooting at “Zombicon.” In Boston, he developed a passion for breaking news and won an Emmy for his coverage of a bank robbery in Sommerville, Massachusetts.

Gary is an avid dog lover. Diesel, his 7-year-old Mastiff, has traveled across the country with him. Diesel has hiked the Rocky Mountains, swam in the Gulf of Mexico, and visited many breweries, keeping his owner quite active.

In his free time, Gary is a strongman competitor, a sports fanatic, and would never say no to an IPA. He is excited to call Charlotte his home.