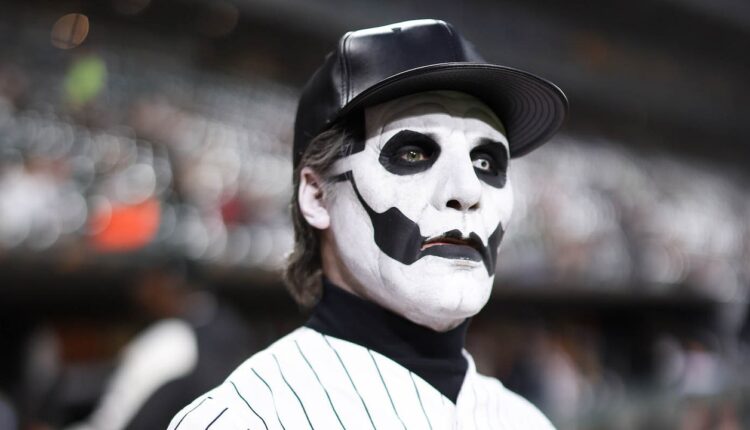 Ghost frontman Papa Emeritus IV threw out the first pitch today (September 22) at the White Sox game in Chicago. The band is currently on tour after releasing their fifth studio album, Impera, in March, and after performing Wednesday night in Peoria, Illinois, the vocalist found himself at Guaranteed Rate Field in Chicago, where the White Sox played the Cleveland Guardians.

This content can also be viewed on the site it originates from.

5%+ job growth in Rockford area since January, according to labor stats