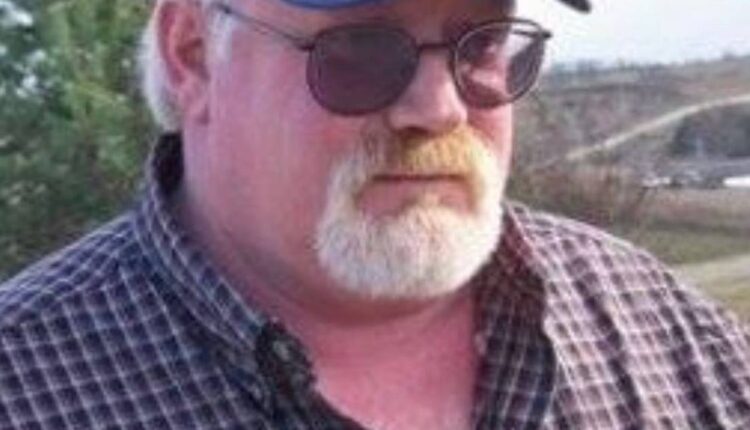 Gregory Alan Harper, son of Donald Gene Harper and Shirley Ann Smith was born March 4, 1961 in Bloomington, Illinois and passed from this life suddenly, Saturday, October 8, 2022 at his home near Humeston, Iowa at 61 years of age.

Greg grew up in the Humeston area, he graduated from Mormon Trail High School and graduated from Southwestern Community College in Creston. He was an electrician at the Department of Energy at the Ames Lab at Iowa State and lived in Roland for many years before moving back to the Humeston area in 2018. Greg loved his friends and enjoyed spending time with family and friends, his great joys was his dog Greta. Greg was very patriotic and loved his country. He will be greatly missed.

Graveside Services will be held at Humeston Cemetery on Saturday, October 22, 2022 at 3:00 pm.

Memorial contributions may be directed to his family for a fitting tribute to be decided.

Online condolences may be directed to the family at www.kalefuneralhome.com

KHN’s ‘What the Health?’: Biden Hits the Road to Sell Democrats’ Record