Is It the Law to Pull Over For Funeral Processions in Illinois? 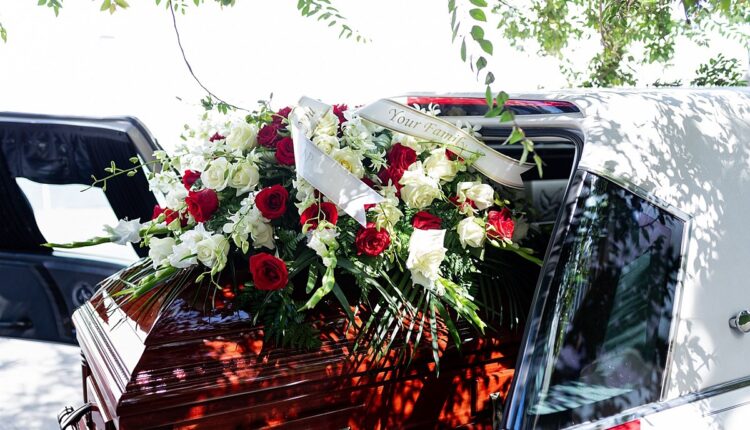 As I sat here this morning watching the State Funeral for Queen Elizabeth II, I noticed an interesting question show up in one of the Facebook groups I follow. Here is the graphic I saw;

Upon reading that question I thought to myself; “do I/have I ever pulled over for a funeral procession while driving”? The answer I’m ashamed to admit is no, I don’t think I have. After that realization I also wondered, am I just a jerk or am I actually breaking an Illinois law?

Do You Need to Pull Over for Funeral Processions in Illinois?

Illinois law does not require you to pull over upon encountering a funeral procession, but doing so is a gesture of respect for the deceased’s grieving family and friends.

So, what does Illinois law cover when it comes to funeral processions? Here is some clarification from the Illinois General Assembly;

Funeral processions have the right-of-way at intersections when vehicles comprising such procession have their headlights and hazard lights lighted.

What Not to Do When Encountering a Funeral Procession

FYI, some states do have laws that require drivers to pull over when encountering a funeral procession, so if you are driving out of state soon, you might want to brush up on that state’s particular traffic laws…just to be safe.