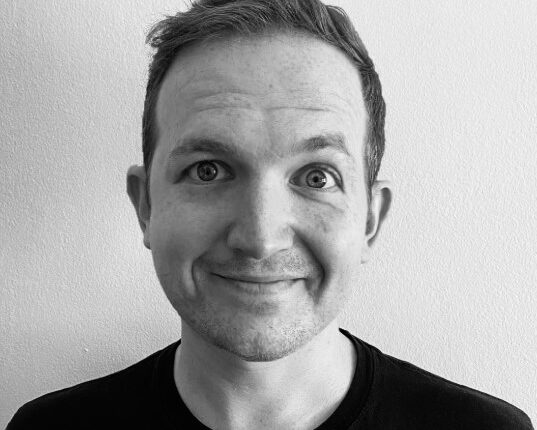 JC Kibbey analyzes and advocates for policies that advance renewable energy, energy efficiency, clean transportation, sustainable development, and grid modernization at the legislature, Illinois Commerce Commission, state agencies, and with other partners and decision-makers. He also works to develop policy solutions to tackle climate change and to make the transition from fossil fuels to clean energy as equitable as possible for workers and communities. He was deeply involved with the development and passage of Illinois’ 2021 Climate and Equitable Jobs Act (CEJA). Kibbey previously served as a policy advocate in the Union of Concerned Scientists’ climate and energy program, where he helped pass clean energy legislation in Illinois and Michigan. He holds a bachelor’s degree in political theory from the James Madison College at Michigan State University and a master’s degree in public policy from Northwestern University, where he received the Distinguished Thesis Award for his writing on climate issues. He is based in NRDC’s Chicago office.

With grassroots groups and other partners, JC Kibbey is fighting for one of the country’s most ambitious climate bills—and a just transition away from coal.

Houses aren’t cheap on Staten Island, but where in the US is real estate…

How to enjoy the Memorial Park concert? Be prepared for the heat | Local News