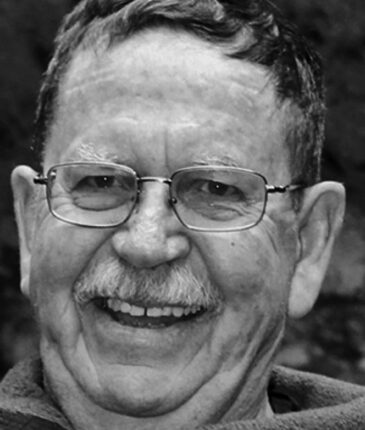 Born June 28th, 1942, in Chicago, Illinois, the eldest son of Francis and Norma (Koski) Jarvis, Jerry was raised in Amasa. He graduated from Forest Park High School in Crystal Falls, Class of 1960. Jerry continued his education at Michigan Technological University, graduating with a degree in civil engineering. On July 18th, 1964, Jerry was united in marriage to Crystal Falls native, Mary Jo Floorstrand. Jerry began his working career with Caterpillar Corporation at their headquarters in Peoria, Illinois, as a sales representative. Both Jerry and Mary Jo enjoyed extensive travel adventures as his work assignments took him overseas to Hong Kong, Singapore, India, and the Philippines, all over a span of ten years. As their residences shifted, all four of their children were born in different countries. After a long career, Jerry retired and built his dream home on Bear Lake. Back in the UP, he enjoyed hunting, fishing, going to deer camp, and working on his house and property.

Jerry was preceded in death by his parents and his wife of 48 years, Mary Jo Jarvis.

The family will receive relatives and friends at Fassbender Swanson Hansen Funeral and Cremation Services on Friday, December 2nd, beginning at 11:00 am, until the time of service at 1:00 pm. Commissioned Lay Pastor Darryl Small will officiate. A reception will follow in the funeral home reception room.

Condolences may be expressed online at fassbenderswansonhansen.com.

Mild stretch to continue into the weekend