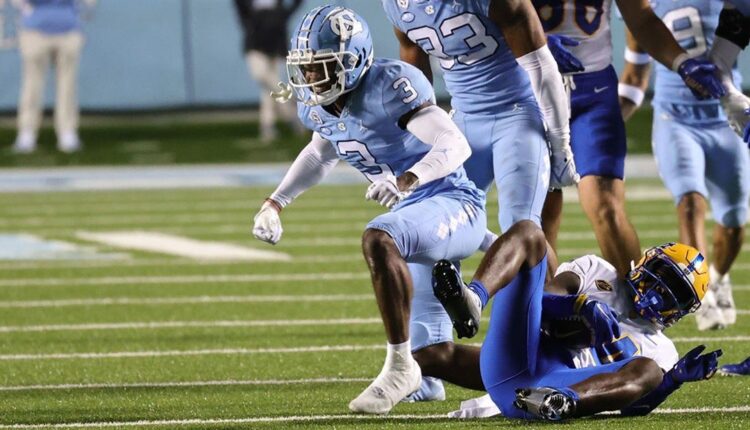 And then there was one — team at the top, that is. Tennessee gets that honor for the inaugural rankings. It is the Vols’ first time since 1998 that they are ranked No. 1 in any major poll. Fans around Knoxville know what happened that season — Tennessee beat Florida State to capture its most recent national championship.

“For those who think that the rankings don’t matter the first week that they’re released, could you hear that? Could you hear Knoxville there when you put up Tennessee at No. 1,” Herbstreit said. “For some folks, they are fired up about it. I think right now, until somebody can stop their offense — and by the way, it’s a very interesting topic when you talk to coaches around the country about this offense that originated with Art Briles back with Baylor. There are some that are in awe. There are some that get frustrated with it. There are some that think it’s a gimmick.