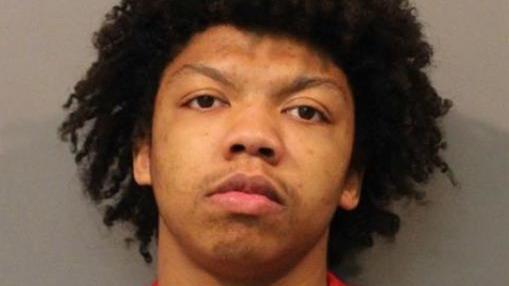 
Vera testified that he gave his cell phone to police and allowed a detective to take several photos of him while he was sitting in a hospital bed in Chicago on August 22, 2017, because he initially thought he might be a suspect in Gonzalez’s murder be.

Vera owned a second home at 7100 block on California Avenue in Hammond, where he sometimes stayed and worked on vehicles, he said.

The last time he spoke to Gonzalez, she and the kids arrived at the house on California Avenue around 2 or 3 p.m., he said. He gave her money to enroll her eldest daughter to do gymnastics.

They planned to have dinner as a family later that day, but Vera chose instead to have a drink with friends at a Hammond house and didn’t answer Gonzalez’s multiple phone calls and texts, he said.

“She was pissed off and didn’t want me to go back into the house,” Vera said.

He was planning to go home anyway, but he never made it because he was involved in an accident, he said.

He was in the passenger seat around 11 p.m. or midnight when his friend hit a power pole somewhere along Torrence Avenue in Illinois, he said.

He and the driver were each taken to hospitals with various injuries, he said.

After the crash, he called Gonzalez repeatedly but she didn’t respond, Vera said. He found that unusual, although he had previously ignored their calls and text messages, he said.