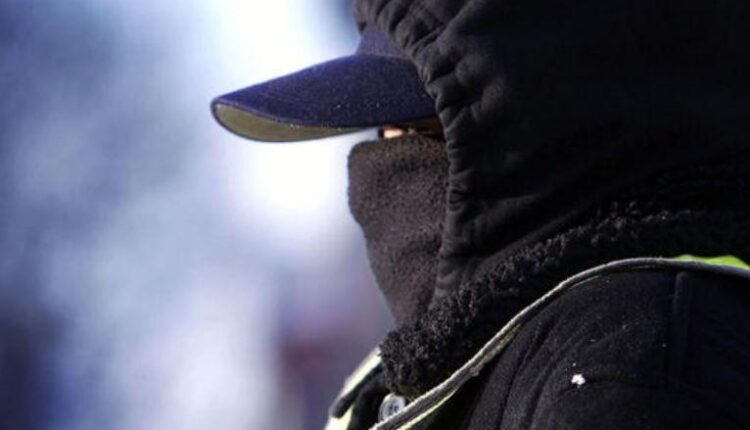 According to the CSPH, they will seek proposals to fill the void, plan to promote local non-CSPH funds, and provide technical assistance in applying for Continuum-managed funds such as ESG programs.

“There are currently no single shelters that maintain low barriers to entry according to Continuum’s written standards,” said CSPH co-chair Breaden Belcher. “There is a great need for shelters that employ evidence-based, traumatic practices that focus on our most vulnerable people.”

Emergency shelter proposals should include:

According to the 2021 point-in-time census, a total of 148 people are homeless and 132 are living in emergency shelters.

The proposal included an outline of the proposal, a description of the service, how the shelter would respond to the above CSPH requirements, how the proposal would be integrated with other CSPH initiatives, and an approximate budget for the proposal. Must contain a cover letter.

Suggestions can be sent to Thomas Bates ([email protected]), Must be submitted by November 12, 2021.