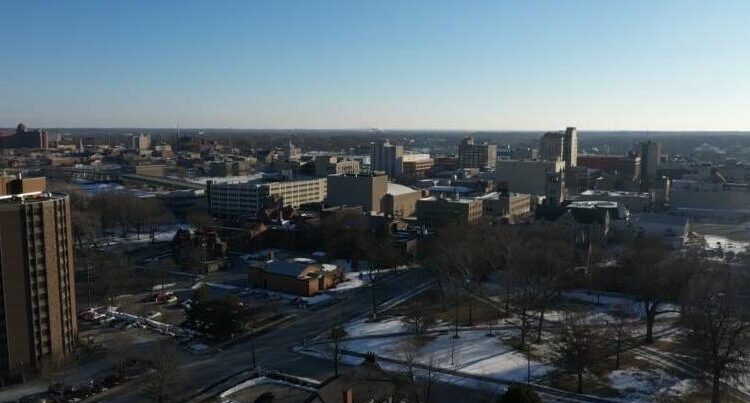 ROCKFORD (WREX) — Rockford Mayor Tom McNamara appeared on the recent episode of “Rockford on the Record” to discuss issues with panhandlers.

In the past the city of Rockford has proactively tried to determine panhandling, but a new federal court ruling is forcing the city to think of alternative methods to reduce the number of people asking for money within the city.

According to the mayor, the city used to send out Health and Human Services to see if panhandlers needed any assistance and try to connect them with resources.

If they did not need any assistance, they would be asked to move, but now with a new federal court ruling, they can stay and ask for money, regardless of their situation.

To help with this, Mayor McNamara suggests people to donate to services that help people in need instead of giving them money.

“That $12 donation could go to the Rockford Rescue Mission where they can get three meals, case management and a whole assortment of services and be able to spend the night there, so were urging people to give better,” Rockford Mayor Tom McNamara said.

Also, McNamara said the city is working on ways to alert people about the dangers of giving to panhandlers.