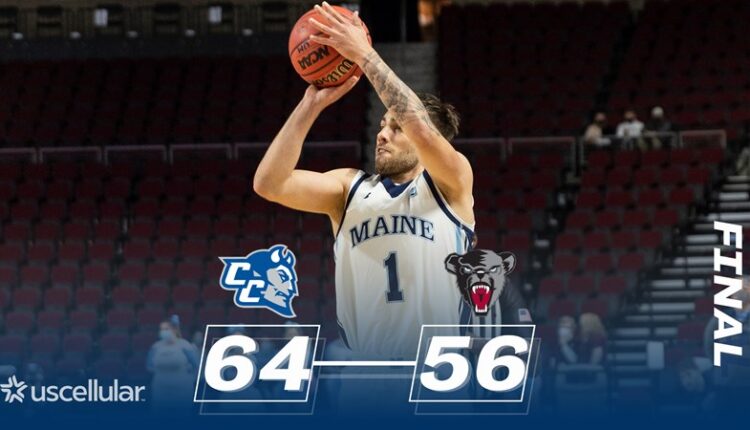 Maine watched nine of its players find their way into the scoring column as the Black Bears finished the competition 17 of 43 from the ground and hit 18 of 24 free throws. On the boards, Maine grabbed a total of 26 rebounds and blocked three Blue Devil shots.

10 back at break, the Black Bears came out as a different team. Fofo Adetogun dragged his squad on by converting both free throws, 36-34. Unfortunately it was so close for the home team. CCSU expanded its lead in the second half to up to 12 points. Steph Ingo’s nine points in the second half weren’t enough to put Maine in the lead. The Blue Devils held the win by a score of 64-56.

The Black Bears are back in action on Friday when they travel to Peoria, Illinois to take on Bradley University. The tip-off is scheduled for 3 p.m.