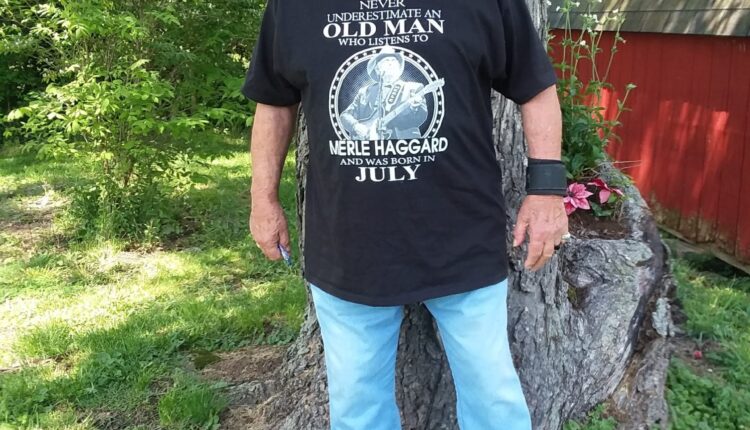 Harold D. Reiff, 80, of Sibley formerly of Hamilton and Oxford, Ohio peacefully passed away at 5:20am Wednesday August 17, 2022 at Arcadia Care in Clifton. A private family memorial service will be held at a later date. Memorial contributions in Harold’s memory can be made to the Alzheimer’s Association or to the American Cancer Society. Rosenbaum Funeral Home in Gibson City is assisting the family with their services.

Harold was born July 26, 1942 in Hamilton, Ohio. A son of Donald and Della (Still) Reiff. He married Linda Perkins on November 6, 2018 in Las Vegas. She survives in Sibley. Other survivors include four sons Terry (Melissa) Reiff of Hamilton, Ohio; Jason (Jerri) Reiff of Springhill, Florida; Scott (Angie) Palmer of Middleton, Ohio and Eric (Jamie) Jennings of Liberty, Indiana. Two daughters Tina Hubbard of Bloomington, Illinois and Kisha (Branden) Kruse of Sibley. Eight grandchildren and two great grandchildren. Also, two sisters Della “Cookie” Ellis of Indianapolis and Marlena (Michael) Hatfield of Florida as well as several nieces and nephews that adored him. He was preceded in death by a grandson and three brothers.

Poncho as he was affectionately called was a tire mechanic for many years until his retirement. Not being able to stay retired, he owned his own taxi company in Oxford, Ohio “Harold’s Taxi Service”. He was a member of the Eagles Club. He enjoyed playing cards and listening to classic country music. He was a self-claimed horseman and proudly rode whenever he could. His most favorite thing to do was spend time with his family especially his grandchildren and great grandchildren.