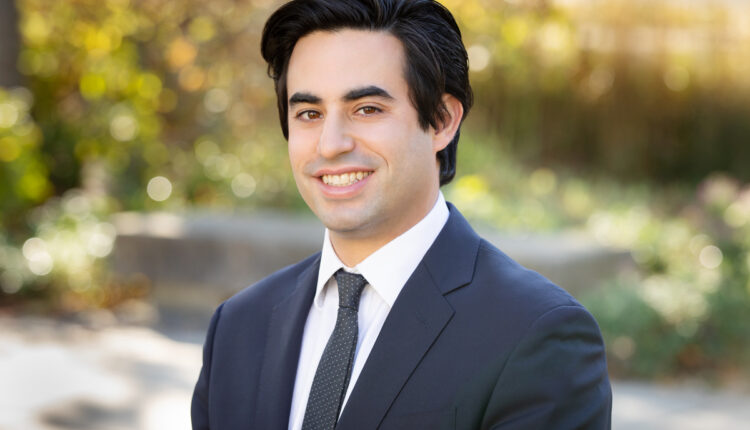 Antibodies constitute a $145 billion annual market – an amount projected to almost double by 2026, which renders the patents covering them among the most valuable intellectual property in the patent system. But those patents are being struck down due to a recent shift by the US Court of Appeals for the Federal Circuit aimed at strengthening two areas of patent law – enablement and written description – that are ill-equipped to deal with the molecular complexity of antibodies, said Carle Illinois College of Medicine Professor Jacob S. Sherkow, who is a professor of law and an affiliate of the Carl R. Woese Institute for Genomic Biology at Illinois.

Sherkow’s co-author is Mark A. Lemley of Stanford Law School.

“Given the improvement of antibody science as well as the advancement of our understanding of just how genetically diverse antibodies are, the federal circuit’s dramatic shift in the law of antibody patenting just seems like a poor fit,” Sherkow said.

Describing a complex molecule like an antibody atom by atom, which is tantamount to what the federal circuit’s doctrinal shift would compel those seeking patent protection to do, would be akin to “describing an F-15 fighter jet by its every nut and bolt,” Sherkov said.

“Immune receptor production, for example, is a semi-random and a galactically expansive process. It produces antibodies that are startlingly different in both structure and function,” he said. “All of this means there’s no good way to make claims about antibodies that would satisfy the court’s current tests. The science doesn’t readily allow what the court is asking for.”

Sherkow and Lemley said an old form of patent protection – means-plus-function claims and infringement by the equivalents – would better grant inventors effective control over true substitutes without giving them the power to block improvements by competitors.

“Means-plus-function claiming is a way of defining a new invention by the way it works, but with limits,” Sherkow said. “You can make a fairly broad claim, but you only get the exact thing that you describe in your patent. So you get to employ broad, expansive language, but you also need to describe, essentially, every way that it works, and you’re only limited to that description.”

The federal circuit’s change in jurisprudence is a legitimate reaction to the long-standing practice of claiming antibodies in functional terms, which can lead to overbroad patents that stifle future innovation, similar to what happened in the software industry in the 1980s and 1990s. But applying the federal circuit’s current reinvigorated written description and enablement requirements to antibodies and their chemical structure is a poor match with the underlying science, Sherkow said.

“As they’re being applied to antibodies, it’s increasingly concerning that we’re not getting those incentive structures correct, although it is a difficult balance,” he said.

If the economics of intellectual property center on balancing a need for protection beyond the literal invention and allowing improvements, means-plus-function claims represent a step in a more doctrinally permissible and economically sensitive direction, Sherkow said.

With hundreds of billions of dollars at stake, the implications of intellectual property protections for antibodies are likely to be revisited in the next US Supreme Court term in the case Amgen Inc. v. Sanofi, Sherkow said.

“Just to further highlight how important this issue is, when Amgen v. Sanofi was put before the Supreme Court in April, the court didn’t just make a thumbs-up or thumbs-down decision as to whether it’s going to hear the case. It thought it was such an important case that it asked for a brief from the US solicitor general, which is generally the signal the court sends for cases that are the most important and the ones that most significantly implicate the workings of government,” Sherkow said .

The paper will be published by the Yale Law Journal.