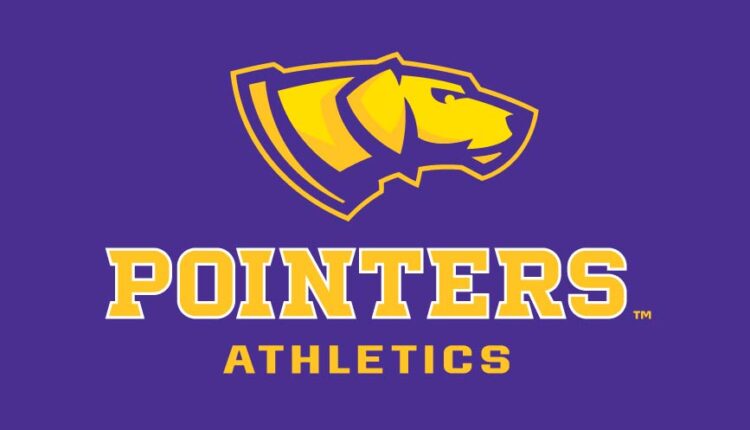 The Pointers held an eight point halftime advantage but suffered a four-and-a-half minute scoring drought in the second half which allowed the Oles to rally.

The Pointers, now 0-1, will travel to Bloomington Illinois on Saturday and Sunday for games with Webster and either Illinois Wesleyan or Yeshiva.