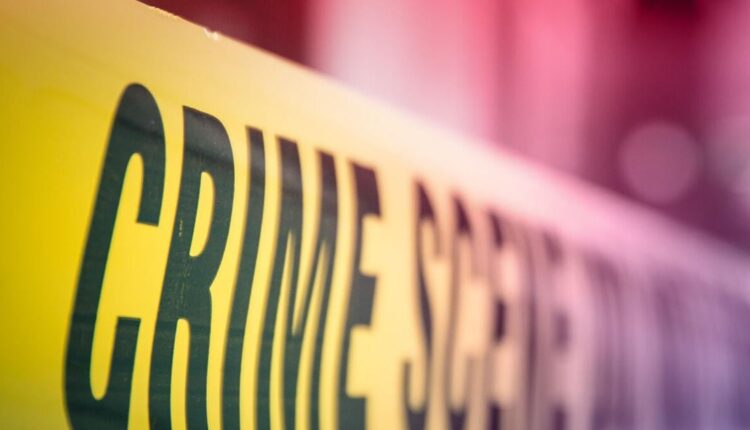 CHAMPAIGN, Ill. (WAND) – A person was stabbed early Thanksgiving morning, according to University of Illinois Police.

According to police, a student received a non-life-threatening wound.

Police believe the stabbing was the result of an altercation that began around 2 am in the 400 block of East Green Street, Champaign.

Police said the student approached a man, and the two exchanged words before the student swung a fist at the man. The man dodged the punch and responded by striking the student once with a sharp object.

Police said the man then ran south from the intersection of Fourth and Green streets. The student was taken to a local hospital.

The incident prompted an Illini-Alert emergency notification to campus community members. Police searched for the man but determined he had already left the campus area.

A security camera captured the below image of the man, and police investigators are asking for help from anyone who might know the man or who can offer additional information.

University of Illinois Police said it is interested in speaking with this man, who was involved in a stabbing incident on Nov. 24, 2022, near Fourth and Green streets, Champaign.

Anyone with information is asked to call University Police at 217-333-1216. Those wishing to remain anonymous can submit tips to Champaign County Crime Stoppers by phone at 217-373-8477 (TIPS); online at 373tips.com; or by downloading the P3 Tips mobile app.