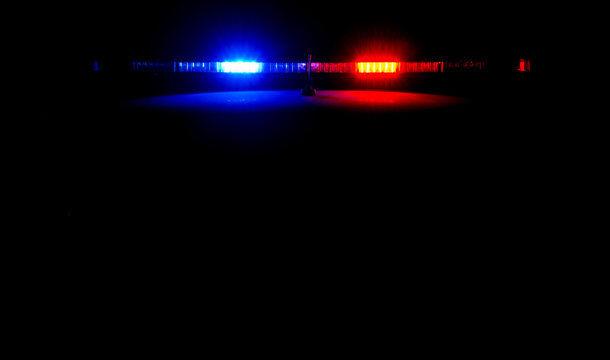 Police responded at around 9:50 p.m. Monday in the 1400 block of Gleason Drive, where they found that a 16-year-old girl had been shot in the left forearm. They learned she was in her home when she was hit by an outside bullet.

Rescue workers took her to hospital with wounds that were probably not life-threatening.

Police said they also learned that a passing vehicle was hit by gunshots multiple times. Police and investigators spoke to several people who provided information that led to the identification of 37-year-old Rory D. Nelson, of Rantoul, as one of the people allegedly responsible for the shooting.

Nelson was arrested on the 100 block on N. Century Blvd. and taken to the Champaign County Correctional Center, where he is charged with major gun discharge.

Evidence was located and collected in several locations. The investigation continues.

The Rantoul Police Department want anyone with information to be able to call them at (217) 892-2103. Arrangements can be made to share information privately.

If you want to remain anonymous, you can send tips to Crime Stoppers by calling (217) 373-8477 at the following address this link or with the “P3 Tips” mobile app.