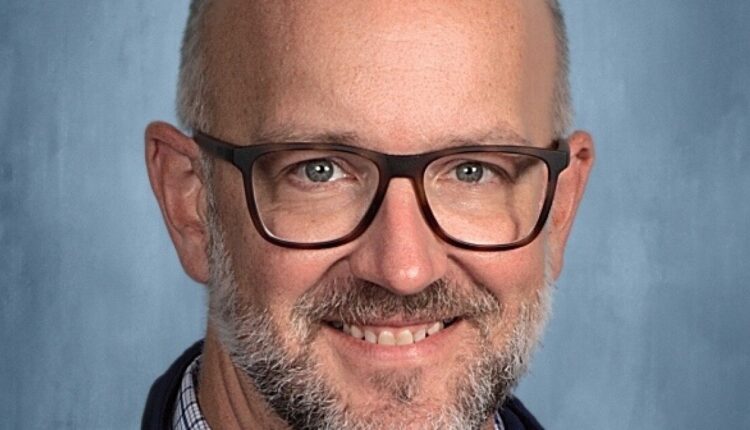 Reickard will represent Michigan as a state nominee for the National Association of Secondary School Principals Assistant Principal of the Year competition, presented at the Virtual National Principals Conference in July.

Those who nominated Reickard said he appeared when his school needed him, took on multiple roles, and demonstrated exceptional leadership skills during difficult times.

“Al Reickard knows what it takes to be a real leader,” said Wendy Zdeb, executive director of MASSP.

To qualify for this award, nominees in grades 6-12 must have served in an alternate principal role for at least three years. In addition, nominees must demonstrate a sense of collaborative leadership, curriculum participation, teaching and assessment, and positive personal involvement with district staff, students, and families.