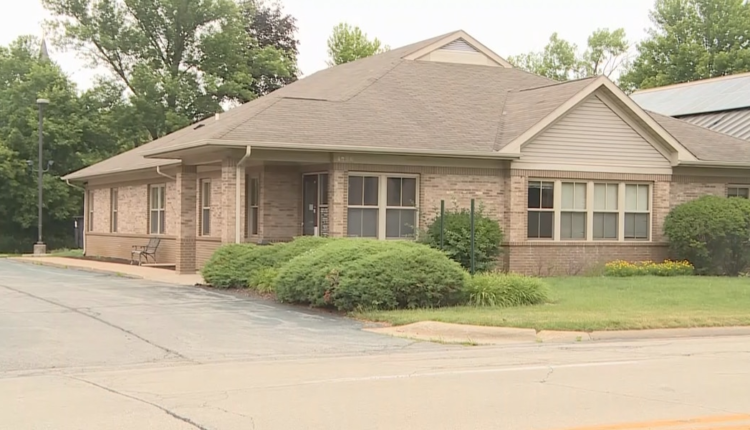 ROCKFORD, Ill. (WIFR) – Nearly a dozen businesses near Maray Drive in Rockford plead with city leaders Monday night to reconsider zoning regulations that exclude an abortion clinic from opening nearby.

Kristina Rose and her husband own Carpetland USA in Rockford. They worry increased traffic will clog nearby roads and fill parking spaces that stop customers from shopping inside area stores.

“We didn’t shut down City Market when the very obnoxious protests were going on,” Sara Dady said.

Sara Dady sits on the board for the Winnebago County Citizens for Choice. She calls the argument misleading.

“There’s something called the first amendment,” Dady said. “As business owners, I think it’s important we balance our need to do business with respect for people’s rights to express themselves.”

Using zoning rules to prevent access to abortion services picks up momentum in recent years as an anti-choice strategy on local levels across the country. Since 2013, the National Institute of Reproductive Health says nine cities attempted this. Although, abortion activists don’t think this will happen in Rockford without a major state lawsuit.

17+ Pumpkin Treats to Try Around Champaign-Urbana

How To Pronounce Illinois