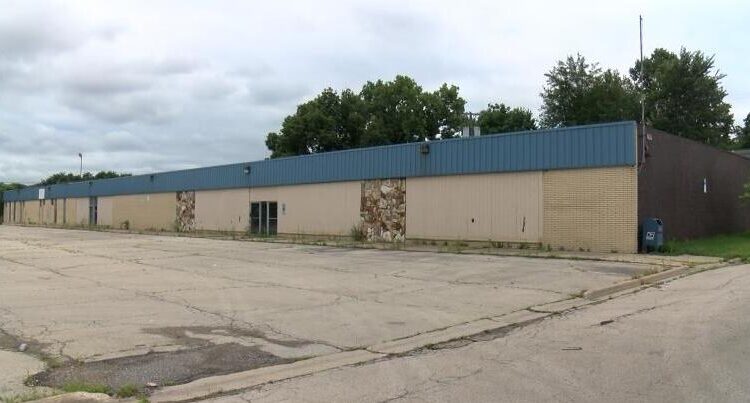 ROCKFORD (WREX) — 1111 North Avon Street has stood vacant for years, but several investors including the City of Rockford want to bring new life back to the building and the area around it right off of Auburn Street.

On Monday, the city’s Planning and Development Committee green lit funding for a new community center at that property.

Details are still developing on all the organizations that would fill the building, and the full extent of programming that would happen there, but Rockford Mayor Tom McNamara says it will play a pivotal role in creating a strong community.

“We know that community centers and social gathering spaces are really important for neighborhoods to build that sense of community and we believe this will have great benefits from the social aspect and the economic aspect,” McNamara said.

McNamara added that this goes in line with the city’s push to invest more in the Auburn Street Corridor, and hopes this is just the first project of many in that area.

Two displaced, $30K in damages after fire on Rockford’s west side