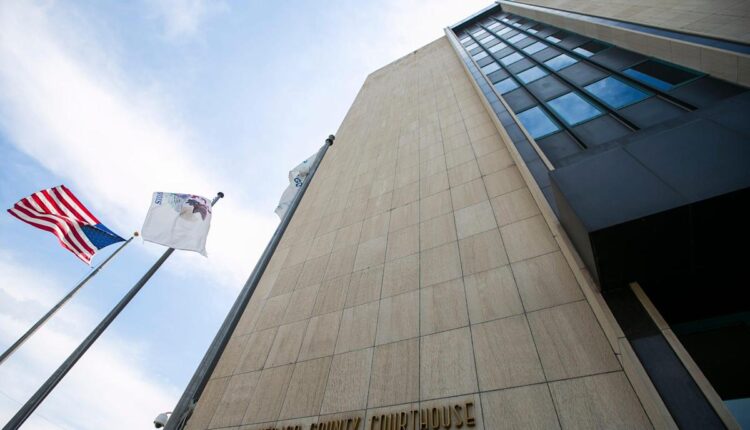 ROCKFORD — A Rockford man accused of killing his pregnant girlfriend last year will not stand trial any time soon.

Anthony Smith, 21, was scheduled to appear in court Thursday so officials could re-examine his mental fitness, but Smith did not appear.

Smith was admitted to the Clyde L. Choate Mental Health & Developmental Center in Anna, Illinois, for treatment on April 25.

Judge Brendan Maher scheduled Smith’s next court appearance for May 23.

Maher ruled last month that Smith is mentally unfit to face two counts of first-degree murder in the shooting death of 19-year-old Jennifer Simmons, who was 7 1/2 months pregnant.

According to state law, Maher’s April 7 order gives Smith up to a year to regain his mental fitness. If he fails to do so, a discharge hearing could be set to determine if there is enough evidence to try him when he is able to understand the charges. If the judge determines after the discharge hearing that there is insufficient evidence, Smith could be found not guilty.

Authorities allege that on Sunday, Aug. 22, 2021, Smith shot Simmons at her home on Bruce St. before turning the gun on himself and firing a bullet into his head.

Simmons and her unborn daughter died at OSF Saint Anthony Medical Center. Smith recovered and was lodged at the Winnebago County Jail before being transferred to Choate.