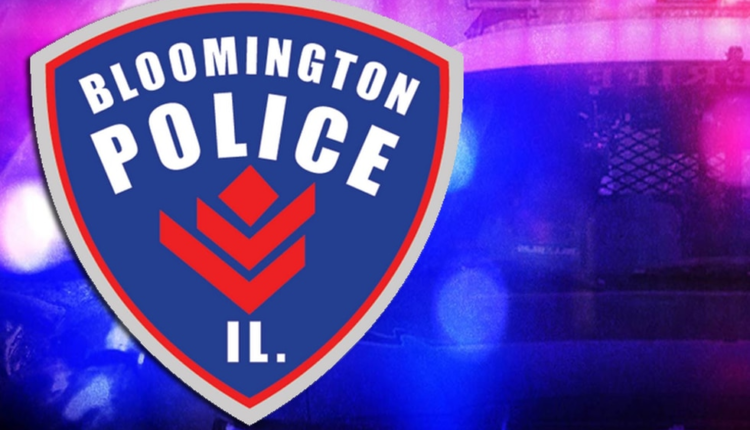 PEORIA (Heart of Illinois ABC) – A Rockford man was arrested in Rockford after a lengthy investigation by Bloomington Police.

On July 21, Edin O. Portillo-Lopez was arrested on 30 counts of criminal sexual assault and child pornography, according to a Bloomington Police release.

Authorities say that the charges involve one victim over a time period of around one year.

“I want to thank BPD detectives for their extremely hard work during this case,” said Bloomington Police Chief Jamal Simington. “The BPD will focus our resources effectively and with resiliency to address violence, especially involving young victims who are unable to protect themselves”

“I would also like to thank the Rockford Police Department for their assistance in apprehending the suspect.”