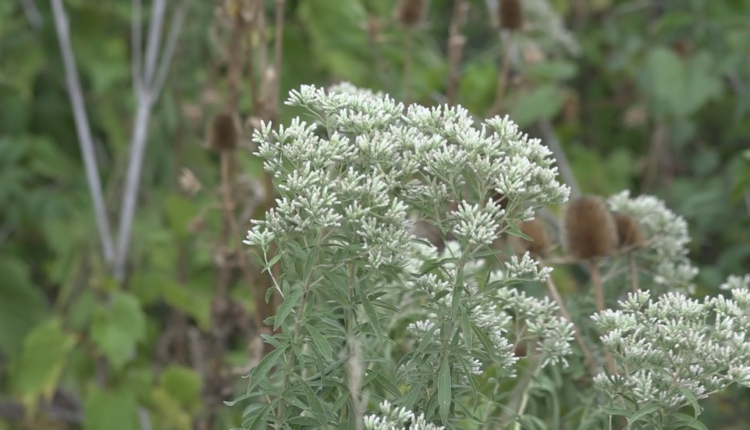 ROCKFORD, Ill. (WIFR) – Illinois is known as the Prairie State, and Rockford’s Bell Bowl Prairie is one of the few across Illinois that remains. That is until the Chicago Rockford International Airport bulldozes it this October.

“If we keep picking away at little bacon of original prairie left,” said Natural Land Institute Marketing and Membership Director Kim Johnsen. “We’re going to have no prairies left.”

Johnson says their non-profit, Save Bell Bowl Prairie, hired engineers who came up with designs that build around the prairie. Johnsen says this is crucial because Bell Bowl is home to the federally endangered rusty patch bumblebee.

“If we destroy the habit, how will it impact the future of that bee,” said Johnsen.

The 8,000 year old piece of land is also home to natural and human history, in fact Johnsen says it’s named after a general from World War I.

“Soldiers used that in world war one and two for things like gathering and living and medical,” said Johnsen. “It was called Camp Grant.”

Tuesday night, community members gathered to learn how they can become a part of the fight to maintain Bell Bowl. Group leaders say contacting politicians and informing them about the historical and ecological importance, as well as alternate routes the airport can build around it, is a start.

“The airport just didn’t say this was a priority to save it, so they looked at maybe the most economical way,” said Friends of Illinois Nature Preserve Director Amy Doll.

But Doll says that is something they’re willing to compromise, because no matter the cost of building it, the cost of losing the prairie is far greater.

“Once its gone we can’t go back and put it back,” said Doll. “This wasn’t something that was just created here in the past five, ten, even hundred years.”

For more information on Bell Bowl Prairie and updates on what’s happening, visit the link here.