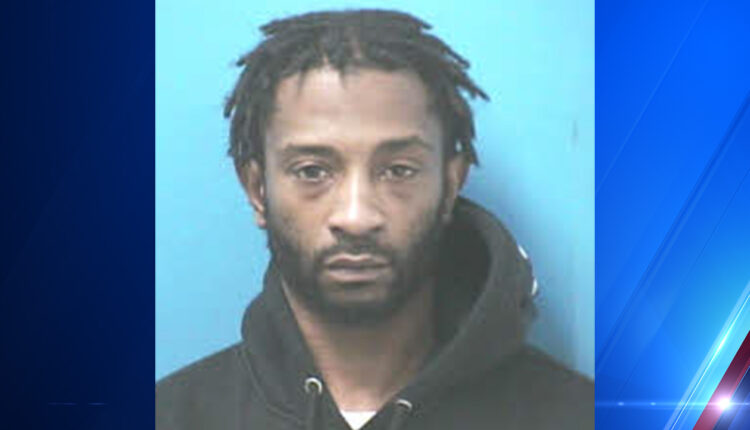 FRANKLIN, Tenn. (WTVO) – Dannie Bonds, 34, of Rockford, has been arrested and four accomplices sought by police in the theft of catalytic converters in Tennessee.

According to the Franklin Police Department, around 2 am Wednesday a resident on Archdale Avenue spotted two men stealing a catalytic converter from a neighbor’s vehicle.

Police said the suspects fled into two cars. One, reported stolen from Chicago, fled southbound on I-65 and was later found abandoned on the I-840 median near the Williamson/Maury county line.

About the same time, another suspect vehicle, also reported as stolen, crashed into another car near Murfreesboro Road and Pate Road. Officers found the car abandoned but were able to catch Bonds after police sent out a neighborhood alert and a resident spotted him walking nearby.

Police said a third suspect vehicle was not found and up to four additional suspects in the group of catalytic converter thieves are still at large.

No such thing as a “safe” jail: 31-year-old woman dies at Champaign County jail