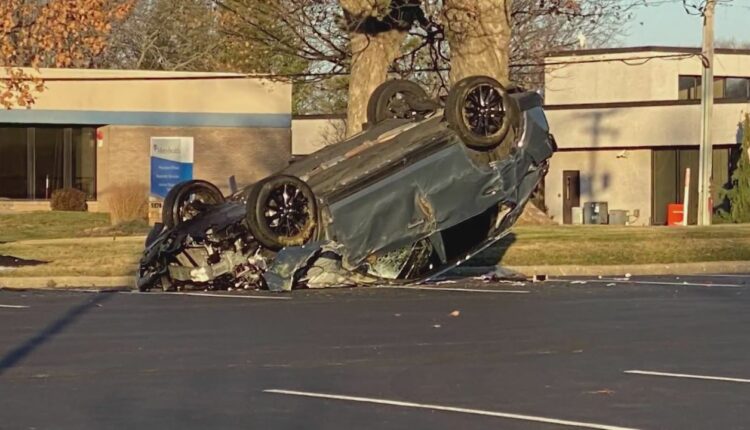 ROCKFORD, Ill. (WTVO) — The City of Rockford is using a state grant to reduce accidents.

The Sustained Traffic Enforcement Program, or STEP grant, is funded by Federal Highway Safety Funds administered by the Illinois Department of Transportation. It was created for more traffic safety efforts.

The STEP grant term started this past October and goes until September 2023, which officials said is scheduled during some of the deadliest times of the year.

“I think having increased enforcement efforts will hopefully get the message out and deter folks from speeding at high rate of speeds, which can lead to accidents,” said 4th Ward Alderman Kevin Frost.

Frost is the 4th Ward alderman during the night, but he is a personal injury lawyer in the city during the day.

“I spend a lot of time learning and advocating on behalf of people when they’re involved in many unfortunate accidents, some of them fatal, so it’s important to have people reduce their speeds in a city setting,” he said.

Frost, along with other city council members, had to formally approve and accept IDOT’s STEP grant at Monday night’s meeting, which will be allocated to additional traffic enforcement. A rollover crash happened the next morning near North Mulford and Churchview Drive, not too far from Frost’s district.

“Well, I think anyone that drives through Rockford realizes people speed in Rockford,” Frost said. “Specifically in Rockford I think we have quite a bit of roads where you can reach high speeds, everything from Spring Creek Road, Perryville, Mulford, Alpine, North Second Street, Jefferson Street, so unfortunately we do have some terrible accidents that can happen when people are speeding.”

The extra efforts will focus on the main causes of crashes; speeding, impaired and distracted driving, failure to yield, disobeying traffic control signals and seatbelt violations. The more than $83,000 in funding will allow the police department to have more eyes on the roads.

“Our police officers are very busy responding to all sorts of calls, and sometimes the traffic patrol gets on the bottom of the list, so this will allow us to have more funding to actually increase patrols, specifically related to traffic enforcement,” Frost said .

The grant does not require a price match, which means it will not cost the city or residents any money.

Iowa, Minnesota, and South Dakota Are Home to Some Fast Talkers