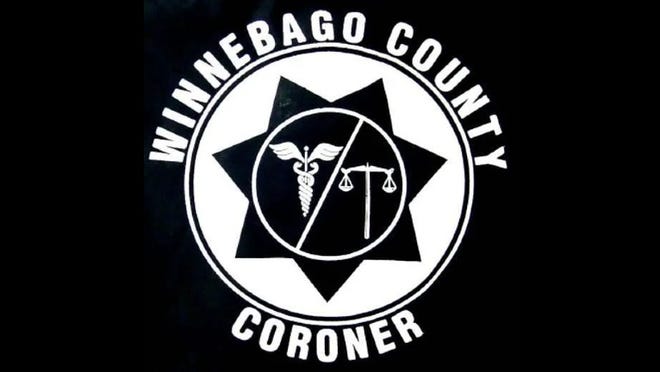 ROCKFORD — A 50-year-old Rockford woman who drove off the roadway and was ejected from her vehicle after striking a tree has been identified as Cathi Turner.

She was taken by ambulance to a Rockford hospital where she was pronounced dead at 9:53 am

An autopsy was completed, but its findings are pending.